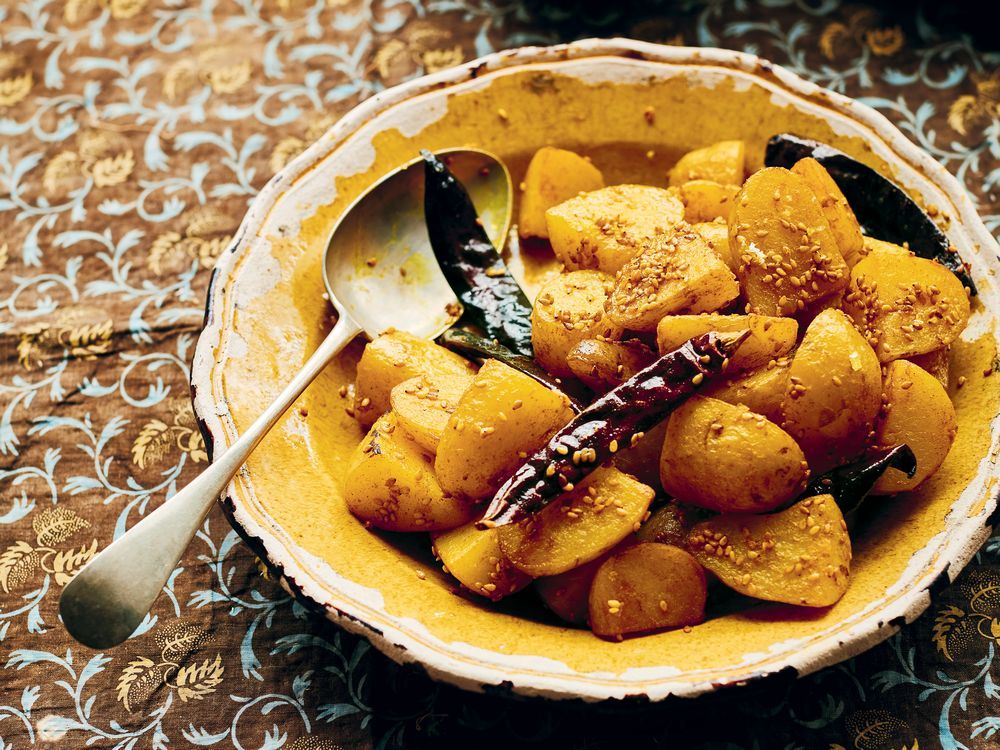 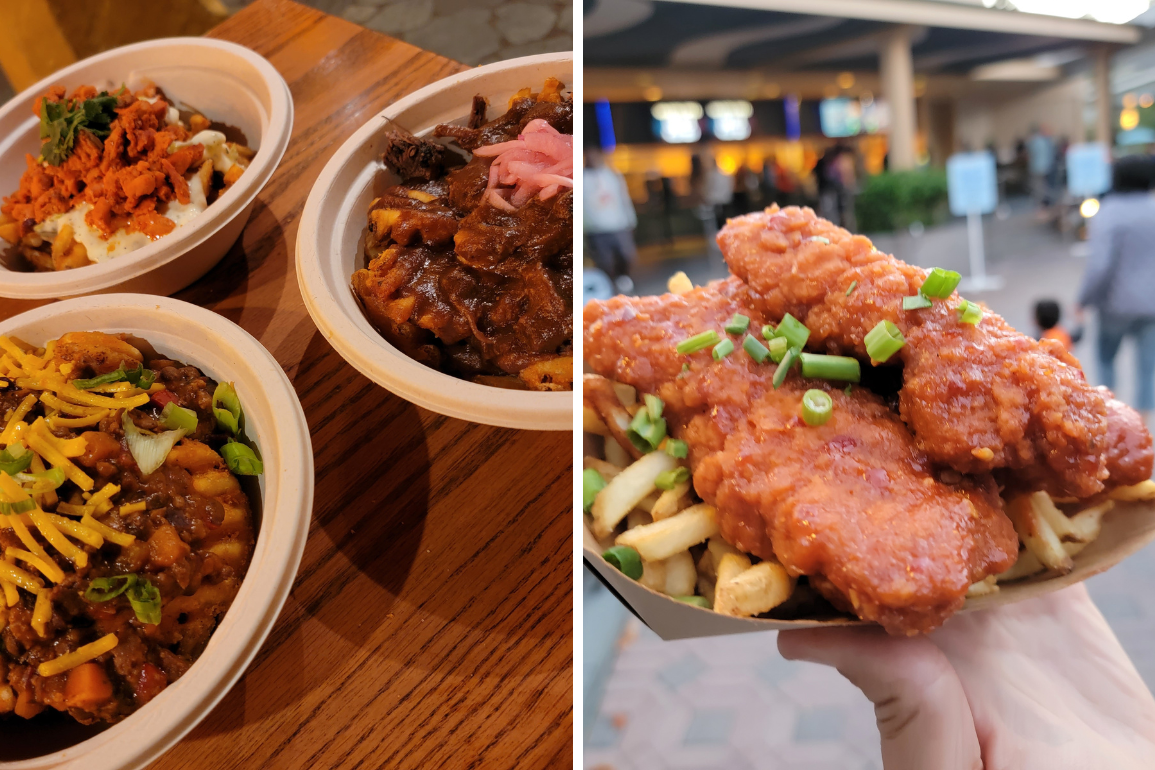 Erika Chou and Doron Wong’s Rivers and Hills Hospitality Group has opened a string of successes since its founding in the mid-1920s, run by the excellent Japanese-Italian hotspot Kimka on Kenmare Street, where chef Christine Lau is at the rod; and the equally brilliant Wayla Thai street food restaurant on Forsyth Street, which has a pretty back garden and chef Tom Naumsuwan in the kitchen.

Now, Chou, Wong and Naumsuwan have taken over the former Tartinery space on Mulberry Street with Wan Wan, a comfortably appointed oasis of a venue that focuses on Old Phuket Town-style cuisine. Thailand’s island province is most famous for its beaches – Naumsuwan, who grew up in Bangkok, often vacationed there with his family as a child – but it also has a unique culinary history.

“Phuket was a city where there were a lot of Chinese miners who came in the 18th century and brought their food and culture with them,” Lalita, Naumsuwan’s wife and translator, told Gothamist last week. “So if you go to Phuket, there’s a part of town called Old Phuket Town, where all the buildings are Chinese or European style and there’s a lot of dim sum. People go to beaches and resorts and take food tours of Old Phuket.

The Wan Wan menu features the Thai-Chinese fusion of Old Phuket Town and is divided into two parts, both of which deserve your attention. There are several stellar entrees (or, when their liquor license arrives, drink snacks) in the “shared plates” section, including Moo Tad Lam Pa, a bunch of pork belly chunks, sticky with gravy fish and fried just the right combination of chewy and crispy, and a pair of big Hor Mok crab cakes, which are loaded with shellfish and even livelier with a spicy pineapple sauce.

Shrimp and pork wontons also make an appearance here, as do drooping ribs (Moo Hong) bathed in soy, ginger and garlic broth, and excellent tempura scallops served on a kind of spicy salad in a dish called Yum Koi. Naumsuwan was particularly enthusiastic about his Hae Gune, a crab, shrimp and pork dumpling that he wraps in fried tofu skin and slices for easy dipping in his plum sauce. It’s a dish made by her father, who is Chinese (her mother is Isaan Thai).

We were able to eat four of Naumsuwan’s noodle bowls, and they were all terrific, led by the Mee Hoon Ped, a mountain of wok-fried vermicelli topped with a funky, fatty, crispy-skinned roast duck. The Guay Tiew Nua is constructed from a base of slippery rice noodles, topped with thin translucent slices of raw wagyu, bitter broccolini added for color and bite, and a generous pour of beef broth to warm the whole thing.

Naumsuwan called Mee Hok Kien, which are wok-fried yellow noodles loaded with mushrooms and kale, “Phuket pad thai” for its ubiquity in this city. The fish noodles (literally, fish pressed into noodles) added excitement to the otherwise subtly flavored Sen Pla, with its vegetable broth and slice of branzino. The baller order at Wan Wan, however, is clearly the Guay Tiew Tom Yum lobster, which comes with a whole lobster floating in a fiery lemongrass broth.

The space has been completely renovated since the days of La Tartinerie. Gone is the balcony and the two-story tree that once dominated the room. A more subdued design took their place, filled with velvet banquettes, throw pillows, raw brickwork, dark wood, and curtains. The ground floor is not quite finished yet, but will be more of a lounge area with a full bar.

And that line outside? These are people waiting to buy $140 vegan sneakers next door. 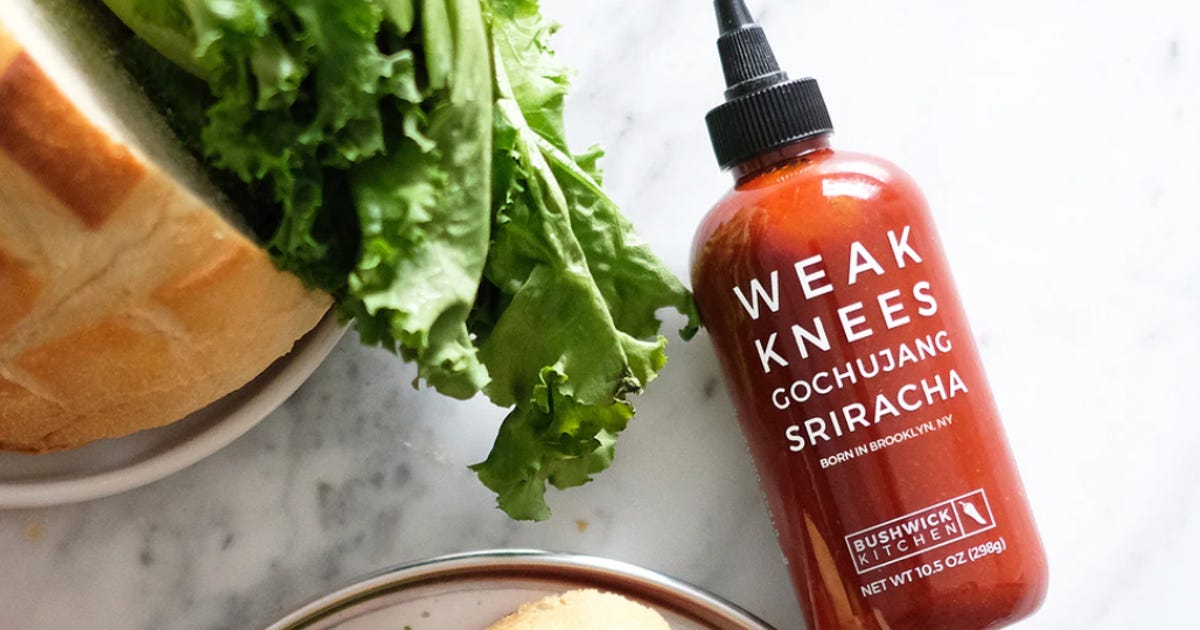