Grab this bright, spicy red for your holiday meal for just $12

I started with a sandwich, because said sandwich was a lobster roll, and during the New Orleans summer, that alone can be considered a meal-sized escape.

Then I backtracked a little on what seemed like an appetizer, or maybe a snack: a trio of crispy rice cakes topped with mashed avocado, raw salmon dressed in spicy mayonnaise, and tiny tobiko eggs. To finish, instead of dessert, it was a full-fledged plate, a pair of tacos with puffy fried shells alongside rice and beans and a thick, deep birria sauce.

This was a self-guided tour of some of the Hall on Mag offerings. Admittedly, the progression was a bit of a stretch for a solo lunch at the bar. But I was curious to try a few things in this new addition to downtown New Orleans, and the Hall on Mag intentionally makes this type of sampling very easy.

The Hall on Mag is a new multi-vendor food hall that opened this month in the auction house’s former market house, which closed earlier this year.

It brings six distinct dining concepts, from sushi to soul food, and a hybrid approach to service intended to give the dining room greater versatility.

The look and layout is familiar to its predecessor, with individual counters for each concept ringing out in the bright, open great room, and a central four-sided dining bar in the center, under skylights hemmed with hanging green plants. .

Customers can go to each vendor booth to order at the counter, in the usual food hall fashion. Or they can go the full-service route, with a host to greet them, a menu to order from one of the various vendors and table service for food and beverages, and reservations available (note: in this moment, while the Hall on Mag is still staffing, it uses the full-service approach only, with walk-in service coming soon).

The Hall on Mag is the latest project from Tampa, Florida-based entrepreneur Jamal Wilson, who handles similar concepts in Tampa and Orlando and has other projects underway in Atlanta.

Wilson says the key to the concept is flexibility and giving customers different ways to experience food hall offerings.

“The old food hall model works great for lunch, if you’re going out with a co-worker and just want to grab something, but if you’re going out to dinner with your significant other, maybe you want a dining experience full-service,” he said in an interview.

The full-service model means people can order multiple courses from different vendors at once without waiting separately at each stand. Wilson said at his other locations, virtually everyone opts for full service.

The Hall on Mag opened with a mix of vendors, some growing from Wilson’s previous projects and some new. Here is the schedule:

Every Thursday, we give you the scoop on NOLA meals. Register today.

As my own lunch showed (and the obvious lack of self-control verified), the full-service approach to all this variety invites trying a range of dishes in one meal. What you get is a single printed menu with each vendor represented.

It’s a $28 sandwich, although that’s expected with lobster rolls now. This one didn’t have the claw and knuckle meat of the hit local pop-up Joel’s Lobster Rolls, but it still scratched the lobster rolls of late summer. And I couldn’t resist pulling out some lobster to pile on the homemade chunky potato chips, a little DIY riff on the nachos.

The rice cakes, from Ja Nai, worked like deep-fried nigiri, with a substantial crunch to the golden pancakes contrasting with the cool, spicy freshness of the salmon and the delicate pop of the eggs.

The tacos, from Itzayana, are called “soft tacos” for their fried corn tortillas, which puff up on the way. It’s like a thinner version of a Mexican chalupa that still retains the basic taco shape. The birria (stewed beef with this rich sauce) and carnitas versions each came with a gooey seam of melted cottage cheese along the crease of the fried shells.

Auction House Market opened in 2018 and was originally run by Politan, the company behind the St. Roch Market food hall and others across the country. The building’s owner, Felicity Property Co., took over management of the venue in 2020. It closed earlier this year.

The address of the new food hall is a rugged-looking Victorian-era brick building that was formerly New Orleans Auction Galleries. The interior has been designed with a more elegant style than the usual industrial chic look of food halls.

The Hall opened its first location in Tampa in 2017 and a second in Orlando with The Hall on The Yard last year. Wilson has other expansion plans taking shape in Atlanta.

Wilson said he was excited to join New Orleans’ culinary scene and was drawn to the mix of locals and visitors between the nearby hotels, convention center and offices.

“We’re growing, but trying to grow smarter, being in the right place at the right time,” Wilson said.

It all started with a three-part recipe and the kind of grind that takes a great idea from backyard to street to full-time restaurant. …

Friendly and engaging from the moment we entered his restaurant, Almasgoof, Mahmoud “Alan” Alhattab became noticeably more enthusiastic with… 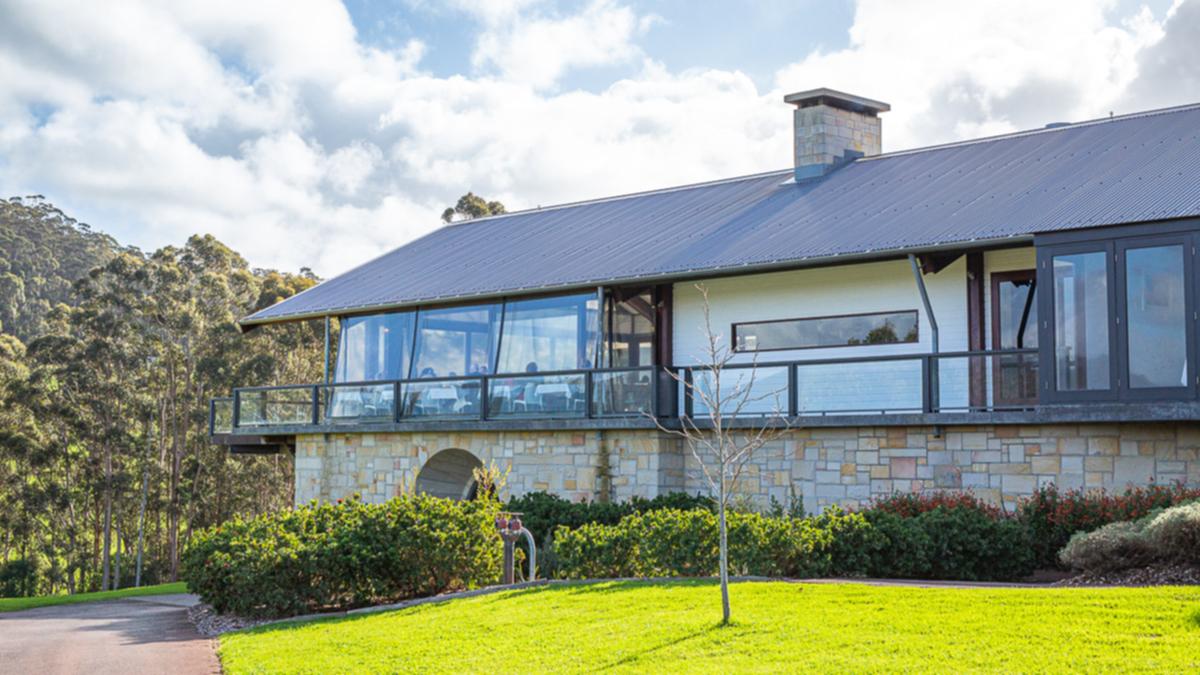 Myra and I were on a mission to discover the best restaurant in Denmark. Before …