We lost some, but we also won. New restaurants are calling us! 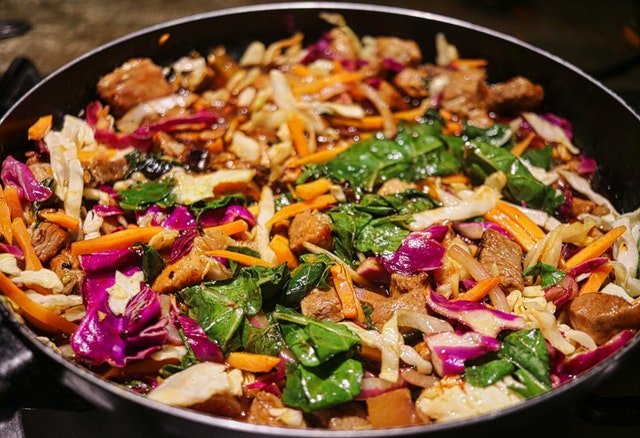 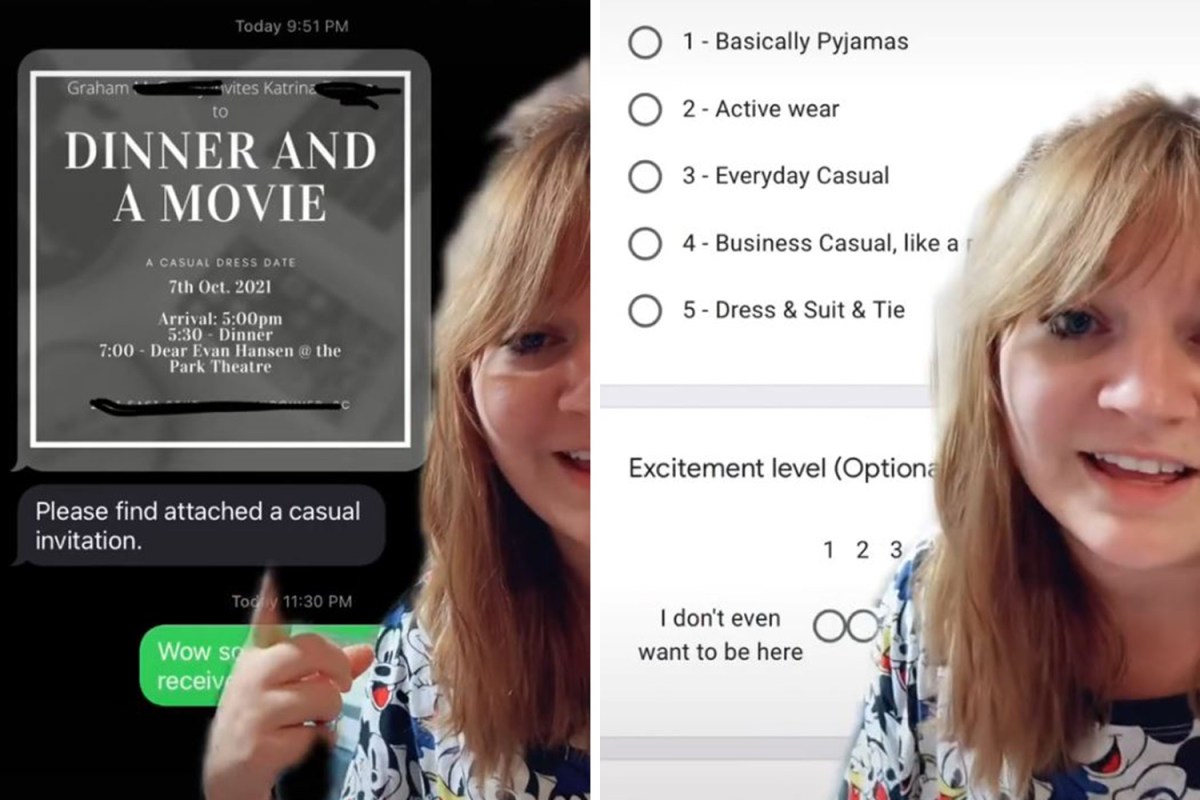 It might be summer, and the traffic is at its typical madness, but given the events of the past 16 months, there is no excuse not to go out and enjoy our dinner in the Cape Town area. . And despite the lockdowns, restrictions, etc., etc., we even have new places to try.

If these people are brave enough to make the financial and emotional commitment to open a new restaurant, then it just seems like we’re brave enough to spend a few minutes finding parking or maybe even walking a block or two. (horrors!) downtown Rehoboth, Lewes and Dewey.

I’ll start with the place that might be the hardest to find. Todd Gray’s Ellen Kassoff and Federal Fritter replaced Modern Mixture at 62A Rehoboth Ave. They also own the Equinox restaurant in Washington, DC. Their donuts are a riff on Italian arancini, served in a small cone to make your mouth pop while strolling around town. But this place is more than donuts.

Behind this on-the-go facade hides a relaxed yet refined experience, designed by four-time James Beard nominee Todd Gray. Dishes like yellow tomato gazpacho, country ratatouille, and baked gemstone oysters adorn the menu which changes regularly based on what’s freshest. While you’re on The Avenue ocean block, don’t blink. You might miss the place.

Dr Bobby Gulab was a silent partner of Karly Gamaitoni’s now closed G Rehoboth in the third block of The Avenue. With GM Cole Haggerty and Chef Shaun Fleck, The Doc redesigned the place to be a little less formal, but still generating satisfied customers with a creative bar program (get The London Mule!) Of different goodies on the same plate. They also have live entertainment.

Murat Tan and his daughter Yasmine were so excited by their grand opening which was scheduled for March 16, 2020. But restaurateurs will never forget this day when totally unexpected restaurant closures were imposed. I will never get over Murat’s sad voice on the phone: “My grand opening only lasted four hours! But he persevered, and now his Aroma restaurant at the corner of 2nd Street and Wilmington Avenue offers creative Turkish fare, including the spectacular Aroma Dip Platter (five of the most delicious creations you’ve ever made with freshly made pitas). prepared).

Fourteen main courses range from whole baked branzino to grilled kofte (flame-seared breast, sirloin and lamb patties with Aroma butter rice and grilled tomatoes). Self-proclaimed bartender and goodwill ambassador Yuri Ustamenko is a master at his craft, banging tables and behind the well-stocked bar. Aroma is one of our two downtown Turkish spots; the other is that of Semra – also a celebration of sweet Mediterranean cuisine, with hazelnuts and lemon.

Theo’s Steaks, Sides & Spirits also opened during the recent inconvenience. Their group will soon be launching the all-new Ava’s Pizzeria & Wine Bar on Baltimore Avenue in former Jake’s Seafood. Like the other two Ava’s and Theo’s restaurants in Cambridge and St. Michaels, MD, the menu – and the physical factory – will be upbeat and laid back. By the way, Rehoboth Foodie’s favorites at Theo’s Rehoboth include the tempura green beans, Thanksgiving 365 platter, and rib eye steak.

A short walk west of Theo’s, in the former Iguana Grill space, is Aileen Hearn’s Kyle Ten Eyck and Somewhere. Yeah… somewhere. This is the name of their new cafe and restaurant. In addition to the now famous coffee creations, Somewhere also specializes in brunch, dinner and their signature cocktails and desserts.

I can’t forget The Forgotten Mile! Adam Newman’s Rehoboth Ale House No. 2 is operational in the space that hosted Doris Lynch’s Captain’s Table for many years. Adam’s menu and music lineup is similar to its location on Wilmington Avenue, but with virtually unlimited parking. Things can be dicey on The Mile, but the new Rehoboth Ale House lives up to expectations with the Fuggetta ‘Bout It flatbread (pepperoni, marinara, mozzarella, pecorino, crushed red pepper and basil) and their already famous RAH Burger. topped with Cooper sharp, smoked bacon, caramelized onion and roasted garlic aioli.

If you love Thai food the way it’s supposed to be made, you’ll love Sawanya Conway’s little storefront near Capriotti’s on Savannah Road in Lewes. Sticky Rice does this well with a concept of Thai tapas that lets you taste a lot of things at the same time. Do you like it spicy? Sawanya’s green curry will definitely catch your eye! The less adventurous will love the deeply flavorful Tom Yum soup and bowl of red curry. Have you ever served your rice in a banana leaf? It can happen to you at Sticky Rice. It is open every day.

Speaking of Thai, discerning foodies loved Lily Thai on N. First Street between Nicola Pizza and DiFebo’s. This little place is now Square One Grill – owned by Joe Zuber and Darryl Ciarlante, the former owners of Dos Locos, which opened many years ago in the same location! Executive Chef Alyce Wallace has been brought in from the Left Coast to bring a touch of fine dining to this otherwise laid-back place. Joe and Darryl even have a “Back to Square One” section on the menu with some of their Mexican favorites we’ve all come to know and love. Oh, and they have 40 martinis on the menu. I’m just saying….

Late last year, the Jacona brothers (Zogg’s, Sea Hogg Truck, Wheelhouse, Dave & Skippy’s) took the plunge and opened Bushels Crab House & Seafood in the former Lazy Susan space on The Highway. While things have returned to a semblance of normal, they are making waves with their deliciously southern menu and shows. We love their fried chicken (with a side of fried sweet corn) and the blue crab pie. They have a covered and properly rustic outdoor dining area which is ideal on a temperate evening.

So it’s not just the same old / same old. Check out some of our new restaurants – and don’t forget to support our loyal waiters, too. No need to be hungry!

Previous Can you use student loans for your living expenses? – Councilor Forbes
Next Discover the diverse and growing food scene in downtown Haddonfield 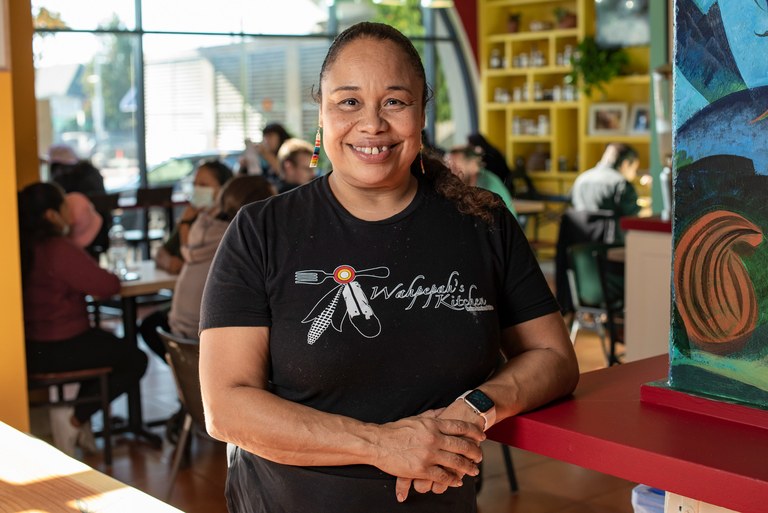