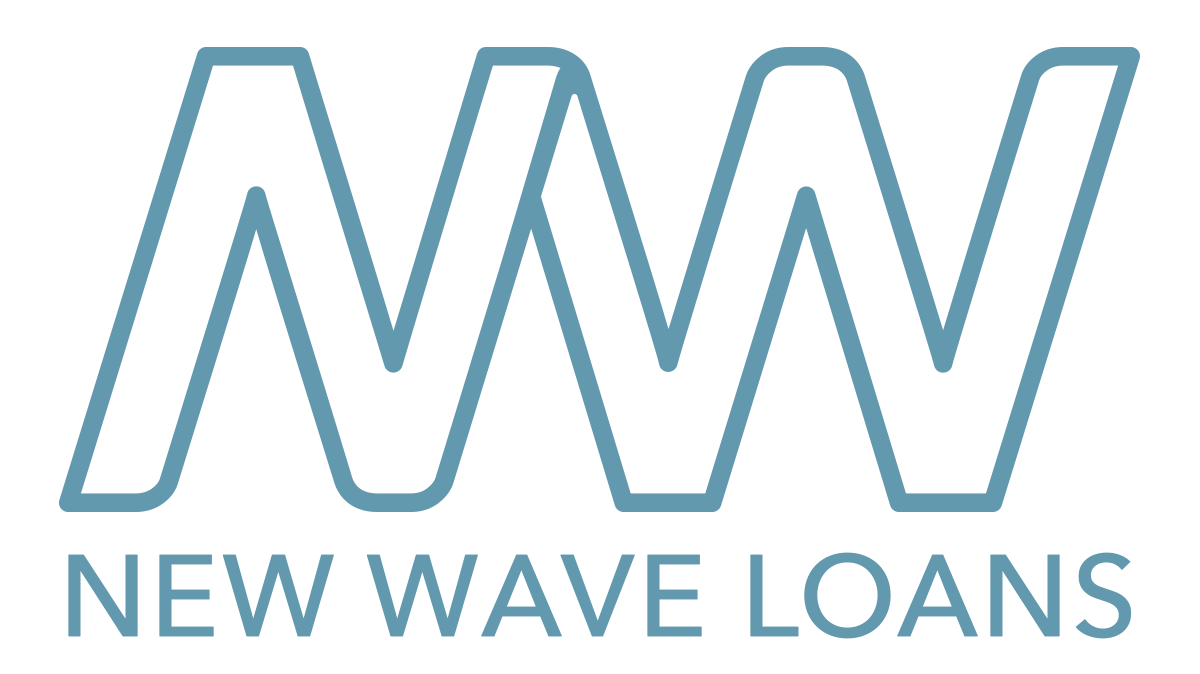 ROCKFORD (WREX) – After much debate, Rockford City Council approved a loan of $ 300,000 to the Awaken 815 Foundation for a culinary learning program.

The money will be used to rehabilitate an old Chinese restaurant on East State Street near Fairview.

The program is a partnership with the College of DuPage and is aimed at children aged 16 to 24. They’ll take a free eight-week course, and local restaurants that have signed up for the program will be able to hire kids and offer them the real world. live.

The city will return $ 50,000 of the loan once construction is complete and an additional $ 50,000 once 100 students complete the program.

But if the aldermen praised the positive effects of the program, they raised some concerns. That’s because another company will be leasing space in the building and aldermen say it worries them whether the funding was going to a non-profit or private company.

“This is a project that I am all in favor of, but the point is that there were some points raised just before the vote was called that had not been mentioned before and it just called some things into question.” , says Ald. Chad Tuneberg, who voted “no” on the loan.

Ald. Bill Rose, who voted “Yes,” says the aldermen “didn’t know the sublet would be a member of the family,” but he supports the program.

“How is a nonprofit going to generate income for its business?” Ald. Bill Rose asks. “We all knew they were going to have to sublet the building.”

The building needs a fully functional industrial kitchen, so the aldermen say it is not known when this program will begin.