Review: On Taquero’s huge menu, Mexican tradition is the star 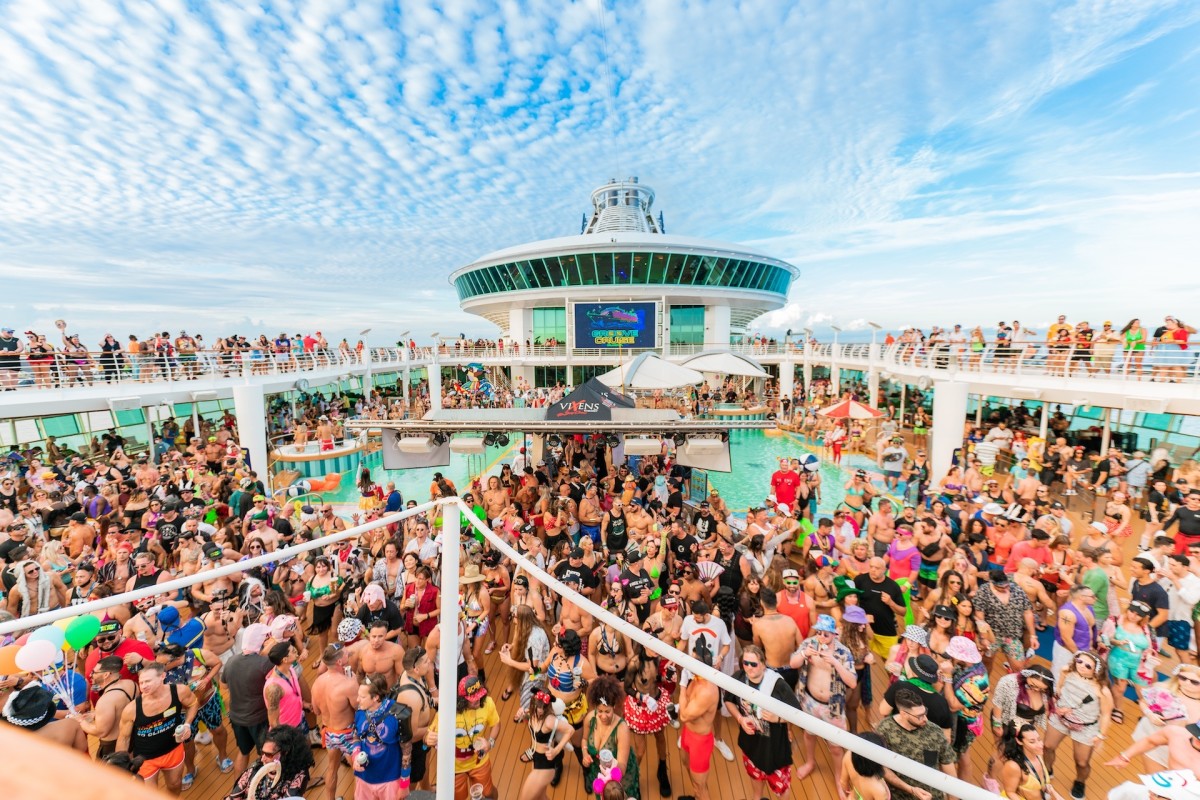 Support the independent voice of Dallas and help keep the future of the Dallas Observer free.

What a difference a location can make.

Taquero started out in West Dallas in a building with no room for indoor seating and hardly any room to cook. Chef-owner Fino Rodriguez served meals by a window to patrons who were seated on bar stools or in parking spaces he had converted into a patio. From his small space, he’s managed to produce a spectacular San Luis PotosÃ­-style ceviche, cups of beans and a handful of tacos, not all of them good.

Now Taquero has landed at a new location at the bottom of Greenville Avenue. There is indoor seating and a partially covered patio that feels a lot more comfortable than the original.

But the real difference lies in the kitchen, where Rodriguez finally has the space and the tools to achieve his ambitions as a chef. His cuisine consciously showcases pre-Spanish Mexican traditions, like the Olmeca quesadilla and a dish (roasted bone marrow, $ 19) called â€œPrehispanicoâ€.

At its best, in ceviches, appetizers, and some tacos, the new Taquero is better than the original location ever. The only weak point of the company is the ambition, even in a larger space, to serve too many menus. Moles, cheeseburgers, Tex-Mex combos, cakes, and even a kale salad all come from a small, open kitchen with only one or two cooks.

The tostada fresca built with a layer of mashed avocado topped with shrimp and Oaxacan cheese.

Start with the ceviche, of course. Ceviche Fino ($ 17) is as terrific as ever – a creamy, rather than purely sour blend of red snapper, red onion, tomatoes, and cilantro – but now it’s plated with geometric elegance, like a sort of brick. of raw seafood topped with fan-shaped avocados. Dig with a fork or request an extra basket of thick and crunchy homemade tortilla chips.

Another raw preparation, tiradito, features finger-sized scallops with finely diced cucumbers, cherry tomatoes, and avocado chunks ($ 17). The light veg is a balance against the marinade, which is razor sharp with lime juice, red onions, and habanero pepper spices.

The tostada fresca is stacked 4 or 5 inches high with mashed avocado, marinated shrimp, and Oaxaca cheese ($ 10). It can be difficult to eat a tostada of this height, but the work is well worth it and the dish can easily be shared by three or four.

If you’ve ever wondered what a cup of elotes would look like if a chef added a lot of grilled shrimp and just sat on the cream, order the appetizer called Rey Cently ($ 11.55; it’s a multilingual pun. pronounced “recently”). Since shrimp and corn are both naturally sweet, they grill well together.

There is something a little misleading about the Oaxaca queso ($ 12). It’s a bowl of queso, but it actually doesn’t contain any Oaxacan cheese. Instead, it’s a mix of mozzarella and white cheddar cheese with sweet corn kernels, breast, and spinach leaves. Yes it looks like a New York Times queso recipe. This author is not a fan, but others around the table loved it and couldn’t eat enough.

Each taco plate here offers two or three tacos and a handful of side dishes, usually including grilled onions, peppers, a scoop of rice, and a couple of other bonuses. Try the Texano, with a slivered brisket and spicy tomatillo cream ($ 12), or the barrio tacos, with some of the tastiest homemade chorizo â€‹â€‹in town ($ 12). Take a bite and each seasoning of the meat is felt at the same time. It is not spicy. It’s just rich in spices.

There are also duds on the taco list. For pulpito (octopus) tacos, the main ingredient is coated in a sauce that masks the seafood flavor and means that in the taco, it’s basically texture ($ 13). Sometimes the mashed pinto beans on the side was divine, sometimes a little salty.

A â€œpork cochiâ€ dish, which comes with excellent tortillas for make-your-own tacos, is far from a traditional pibil cochinita ($ 18). Instead, it’s a bunch of diced pieces of pork coated in an arbol chili salsa that is as salty as it is spicy. The salt is so powerful that you will find yourself stacking rice and beans on top of the tortilla. At least the resulting bite will be edible.

The torta de barrio, an $ 18 sandwich, is another mountain of food with pork at its center. The ultra-tender meat cubes are bathed in a savory red chili sauce (heralded as a pastor) and garnished with a salad of raw red cabbage and chopped too thick carrots. The bottom half of the bread crumbles pretty quickly, but the real letdown is a side of the steak fries, which don’t have a crispiness like steamed.

Fortunately, one of the stars of the West Dallas Taquero menu is back in full glory. A celebration of old-fashioned Mexican cuisine, the Olmeca quesadilla brings together eightlacoche, fresh corn kernels, grilled onions, and Oaxaca cheese on a homemade red corn tortilla ($ 17). It is very colorful and delicious to eat, but so generously stuffed that it is served open-faced. In our book, this is not a problem.

You have to admire the energy and motivation of a chef who opens a restaurant with such enormous goals. Rodriguez is an almost permanent presence; some weekday evenings he is the only cook in the open kitchen. Its portions are huge too, meaning a table for two could order a few entrees and call it a night.

With insightful pre-Hispanic cuisine and a small kitchen staff, it’s unclear why we also need cheese enchiladas or beet salads. Give them a jump, but grab a table on this patio and see how far Taquero has come from the little window where his journey began.

Keep the Dallas Observer free … Since we started the Dallas Watcher, he was defined as the free and independent voice of Dallas, and we would like to keep it that way. Provide our readers with free access to cutting edge coverage of local news, food and culture. Producing stories on everything from political scandals to the hottest new groups, with bold reporting, elegant writing, and staff who have won it all, from the Sigma Delta Chi Editorial Award to the Society of Professional Journalists to the Casey Medal for Meritorious Journalism. But with the existence of besieged local journalism and the decline in advertising revenue having a bigger impact, it is more important than ever for us to rally support for funding our local journalism. You can help by participating in our â€œI Supportâ€ membership program, which allows us to continue to cover Dallas without any payment walls.

Brian Reinhart has been the Dallas Observer food critic since spring 2016. In addition, he writes baseball analysis for the Hardball Times and covers classical music for the Observer and MusicWeb International.

Previous Nepalese Piro Aloo: A Spicier Version Of Indian Dum Aloo You Should Try Today
Next The only thing you should add to your eggs if you want a flatter stomach, experts say