Restaurant Review: Cross the Illinois Border to Tex-Mex in Sabrosa | Notice on restoration 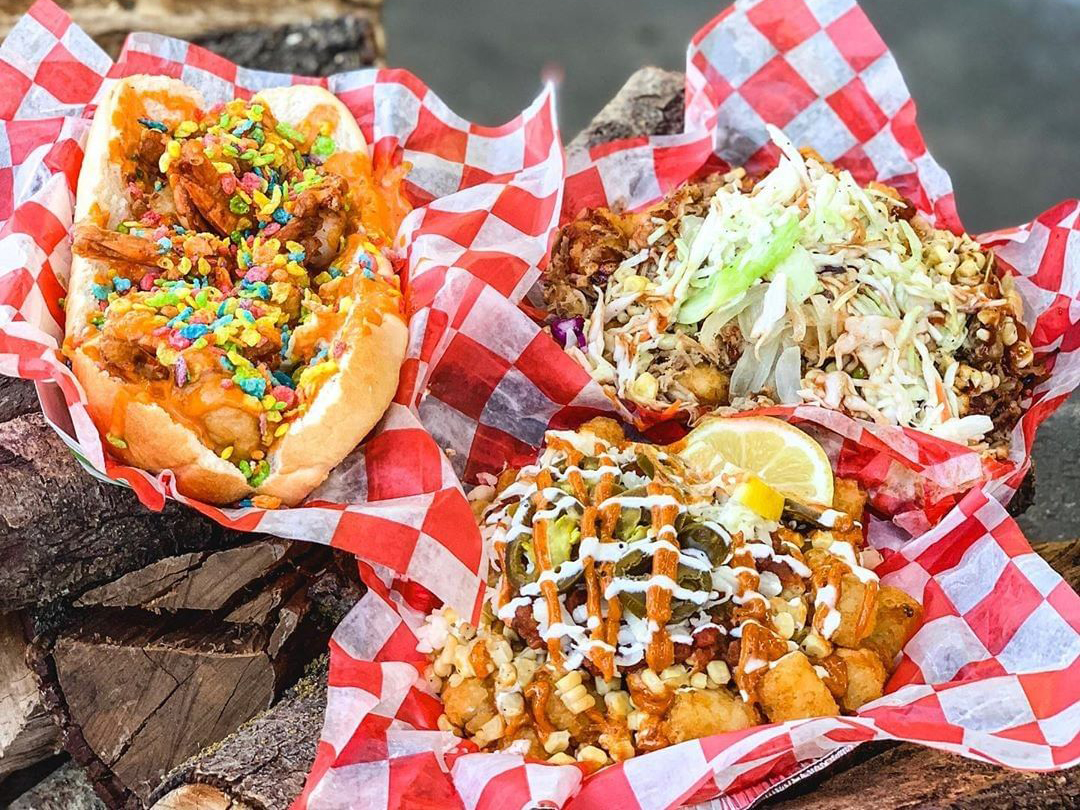 10 things to eat and do at Cheyenne Frontier Days

El Jardin a Mole and more in Midtown 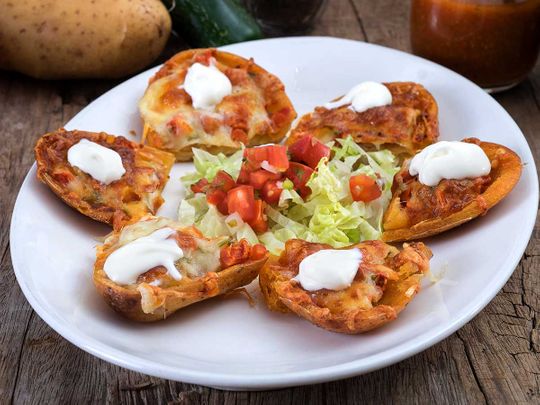 On a rainy Saturday afternoon, I made a quick trip down Interstate 90/39 to Roscoe to discover Sabrosa Tex-Mex, a fantastic veteran-owned Mexican restaurant with a somewhat poor environment.

Located in a shopping center with a connecting door to an establishment where you can play slots, Sabrosa is a good place to eat good food. I might never have found out if it hadn’t been highly recommended, but I’m so glad I did.

Sabrosa’s philosophy is simple: they cook as if you were coming to their home for a meal. Does it get better than that?

Painted in terracotta tones with tiled floors and minimal decorations on the wall, the restaurant is welcoming and neat and clean. While still offering take-away meals, the restaurant now also offers seating indoors. There is also a separate dining menu.

There are some unique dishes on the menu and the steak snatch meal ($ 13.25) caught my eye.

It’s made with skirt steak, pounded thin so, of course, it was well done. The extra spices made the meat fantastic, and it was almost like a big chunk of spicy jerky. I just picked it up whole and ate it.

Most meals in Sabrosa are served with rice and refried beans or with spicy pinto beans. The rice was light and flavorful, and like my other side, I chose the creamy and sweet refried beans. Guacamole is always a treat, so I added a single serving for $ 1.

I couldn’t resist a treat either, and had a bag of bunuelos ($ 4.95) to munch on on the way home, but there was still plenty to share. The bunuelos were hot, lightly coated with cinnamon and heavy with powdered sugar.

Nikki ordered one of the combination meals ($ 10.50), choosing one that included two tamales, a beef taco with rice, and spicy pintos. She also added a small serving of guacamole for $ 3.25.

Sabrosa makes tamales with mild chicken or spicy pork, so Nikki chose the chicken. The tamales had the earthy taste of the masa meal and were stuffed with grated chicken in a savory red sauce.

Nikki ordered her taco on a soft corn tortilla, and it came with lettuce, tomato, and crumbled queso. She later realized that she could have asked for the traditional option with cilantro and onion, which she loves, but the taco was still delicious as is.

The day we ordered take out, Jennifer felt hungry. She chose the Chicken Enchiladas ($ 9.50), which included three good-sized corn tortillas. The tortillas seemed to have a stronger corn flavor than most, which she liked, and they were chock-full of soft, finely chopped chicken, cilantro and onions. All of them have been carefully rolled up and covered with cheese.

As her meal seemed quite monochrome, Jennifer added hot sauce mainly for the color, but it also added a bit of spice. The overall flavor of the dish was certainly authentic, but while she was eating she detected two small fragments of chicken bones in her food. It was disappointing.

Helene made a separate trip to Sabrosa and ordered the little shrimp fajita burrito meal ($ 10.50) and horchata ($ 1.95). It was hot the day she fell, so the horchata was a welcome respite from the weather. The cool drink was refreshing, sweet and cinnamon.

The burrito, which was wrapped in a thin flour tortilla, was filled with creamy refried beans and rice as well as decent sized whole shrimp, grilled and well seasoned. The onions and green peppers have also been grilled to further enhance their flavors.

A touch of creamy Chihuahua cheese and sour cream added moisture to the fajita, and the tomatoes and shredded lettuce complemented the flavors. Hélène said it was a very satisfying meal.

Helene also tried the bunuelos and agreed they were amazing. The taste was a cross between a powdered almond cookie and a churro you get at the fair – crunchy with just the right amount of sweetness.

Get the latest news on local entertainment, restaurant reviews and more straight to your inbox every Thursday.