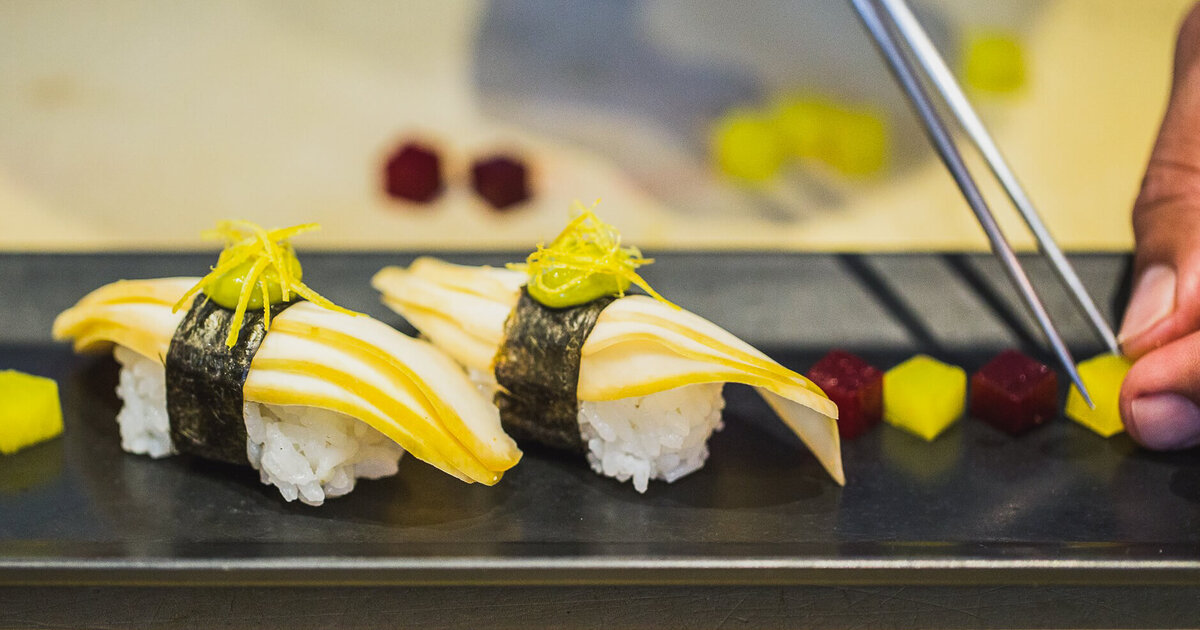 When Vi Li started working at a Chinese restaurant in Lakeline Mall as a waiter in 2009, she said she had no idea she would one day own her own Asian restaurant in northwest Austin, but she had a passion for hard work and a dream to succeed. .

“I had the same dream as Tiana in the Disney movie, ‘The Princess and the Frog,'” Li said. [both] did it!”

Like Tiana, Li worked hard, but unlike the movie, she continued to work for the same restaurant that moved from Lakeline Mall to Liberty Hill, growing from server to cashier and host. Then the owner opened a second restaurant, Red Lotus Asian Grille, at 6507 Jester Blvd., on February 22, 2017.

“My boss built this restaurant to give to his son and daughter-in-law, but they didn’t want to work in a restaurant, so he asked me to buy it,” Li said.

Li and her husband, Trieu To, a mechanical engineer, bought the business and kept the name and recipes without closing a single day. Ownership was transferred on October 1, 2017.

Since then, Li has become her own boss taking over the reins of Red Lotus, and To has continued to work as an engineer, helping out on evenings and weekends. “If something were to break, [To] could fix it like almost anything,” Li said. “We saved a lot of work.”

The restaurant, still new, was only beginning to attract customers. Customers have started to return for the range of Chinese, Vietnamese and Thai cuisine offered by the family-style restaurant. The restaurant is now in its fifth year.

Li said attention to detail is important at Red Lotus, with every meal fresh and prepared with each customer’s preferred level of spice. Keeping prices affordable is also something Li says is important, with their specialty grilled lamb chops priced at $17.95.

“We care about our customers,” To said. “We keep the restaurant clean; we cook fresh food to order; and most of the vegetables we use are organic and delivered twice a week. »

With specialty items like fried and battered frog legs and Vietnamese pho as well as a customer following for its egg soup, Red Lotus has developed a steady clientele, some of whom have standing reservations weekly for gatherings. business and book clubs, using a party room that can be reserved for those dining in the restaurant.

Li has worked in the restaurant business for 12 years and her family has grown to five, with three daughters. While her family has grown, her business is thriving. This year, the wife-husband team opened a second location in Round Rock at 2601 S I-35, Ste. A500, May 26.

To quit his job and is now fully involved in the business, and Li has kept Tiana’s dream close. She named her youngest daughter Tiana. Children often eat at Red Lotus while parents run the business.