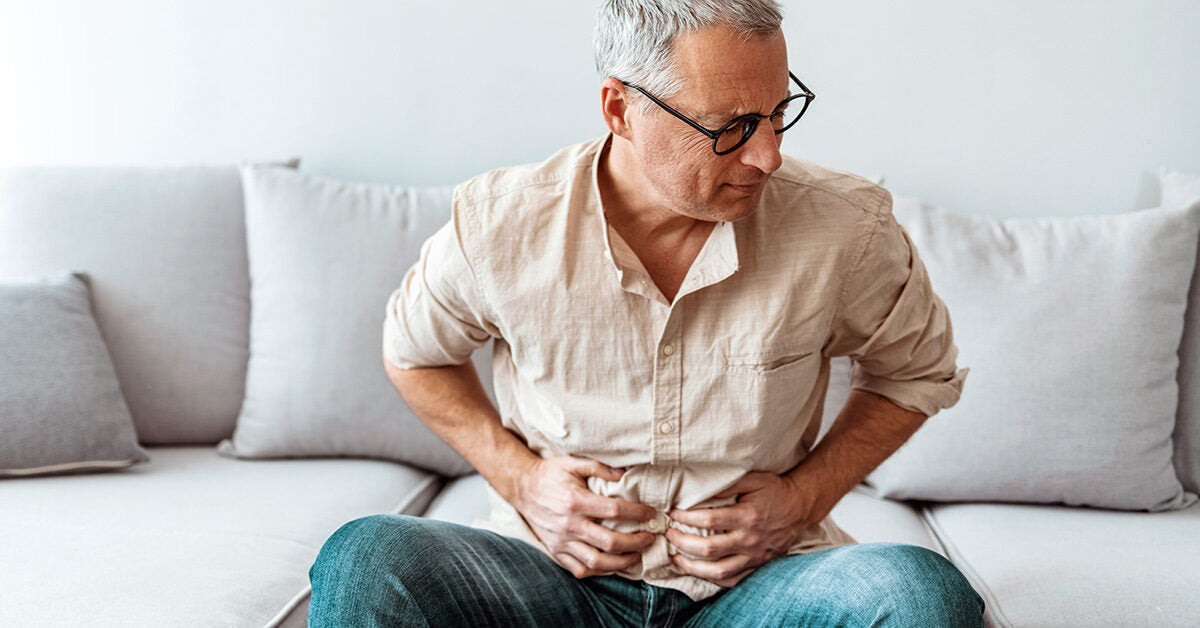 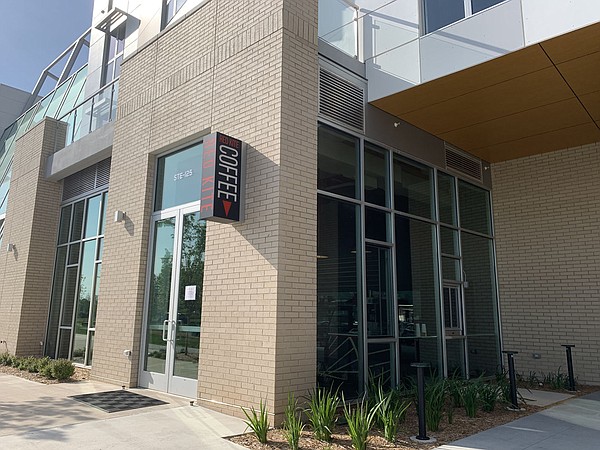 The chef and co-owner of ‘Plas Food and Drink sees the menu as a more elaborate puzzle – every piece has to fit.

Chef Jamie George, who owns the restaurant with Eric Bearfield and Jackie Williams, said the amount of painstaking work involved with each dish was well worth it.

“I could have done it 100 times,” said George, a local companion chef most recently with Z Cucina di Spirito. “We weren’t going to do it halfway.”

For example, a relatively simple dish like linguini with clam sauce gets a super loaded reboot.

With COVID-19 restrictions seemingly easing day by day, it was the perfect time for George to open a restaurant.

â€œThe way we think about it, it’s not the worst time,â€ said George. â€œWe consider this to be the best time. People are ready to go out.

Naturally, he makes his own version of caprese salad with house aged mozzarella, San Marzano tomato confit, liquid basil (with a viscous and slow build) and sea salt.

While the food matches, the decor does the same: black shotgun cutlery (except for the steak knives), stoneware bowls, copper pillars, lamps that complement the warm earth tones in other parts. of the restaurant, paintings by local artist Dax Davis and fancy salt- and pepper containers on each table.

An open kitchen gives guests a view of the action.

The interior can accommodate 55 people, 45 others on the patio and 45 in the cellar for private receptions. There is even a small parking lot, which is rare in the Short North-Italian Village area.

The wine list features carefully selected, user-friendly styles that are less common in central Ohio, Bearfield said. There are 14 bottles under $ 34.

Although the food may seem a bit difficult, the vibe is laid back and unpretentious, Williams said.

â€œWe want people to come and have fun for a reasonable price,â€ she said.

Milan’s Italian restaurant changed hands a few months ago, but customers probably haven’t noticed much of a difference.

Sturman said he was down, keeping the staff and original recipes that kept the Reynoldsburg-area business thriving for more than 20 years.

He said he had no immediate plans to add to the menu, but could do so in the future.

Expansion plans are underway for Mr. Hibachi, which currently has two locations: 3889 Powell Road in Powell and 3761 Cleveland Ave. on the north side of Columbus.

Owner Paskalia Timbuleng said she is shooting for a mid-June opening for the location at 250 N. Third St. Downtown and an August opening for a fourth store at 3789 S. Hamilton Road in Groveport.

The concept of the restaurant, which only concerns transport and delivery, is modeled on the traditional Japanese restaurant hibachi.

â€œAll of our food is fresh, made to order, not a pre-cooked meal,â€ Timbuleng said.