J. Alexander shareholders overwhelmingly approved on Thursday the acquisition of the 47-unit luxury brand and its sister concepts in a deal valued at $ 220 million. Shareholders received $ 14 in cash per share as part of the transaction that privatizes the Nashville-based company.

Houston-based SPB operates and franchises hundreds of restaurants and breweries in 38 states and Washington, DC

The sale is the culmination of a strategic review at J. Alexander that began in August 2019, continued into 2020 and was then suspended by the pandemic, to resume this year. The two companies came to an agreement in early July amid a wave of restaurant consolidation resulting from the pandemic. 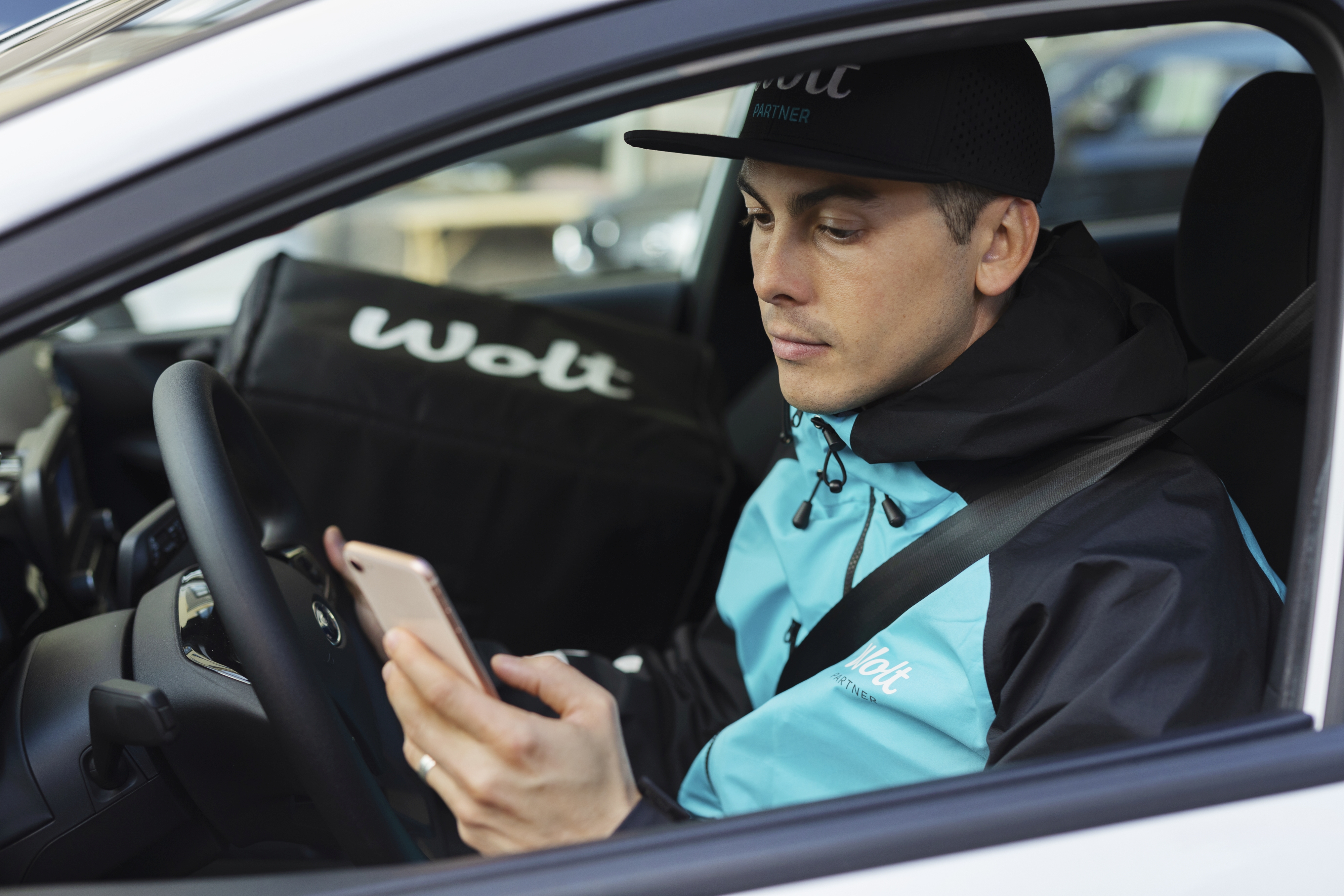