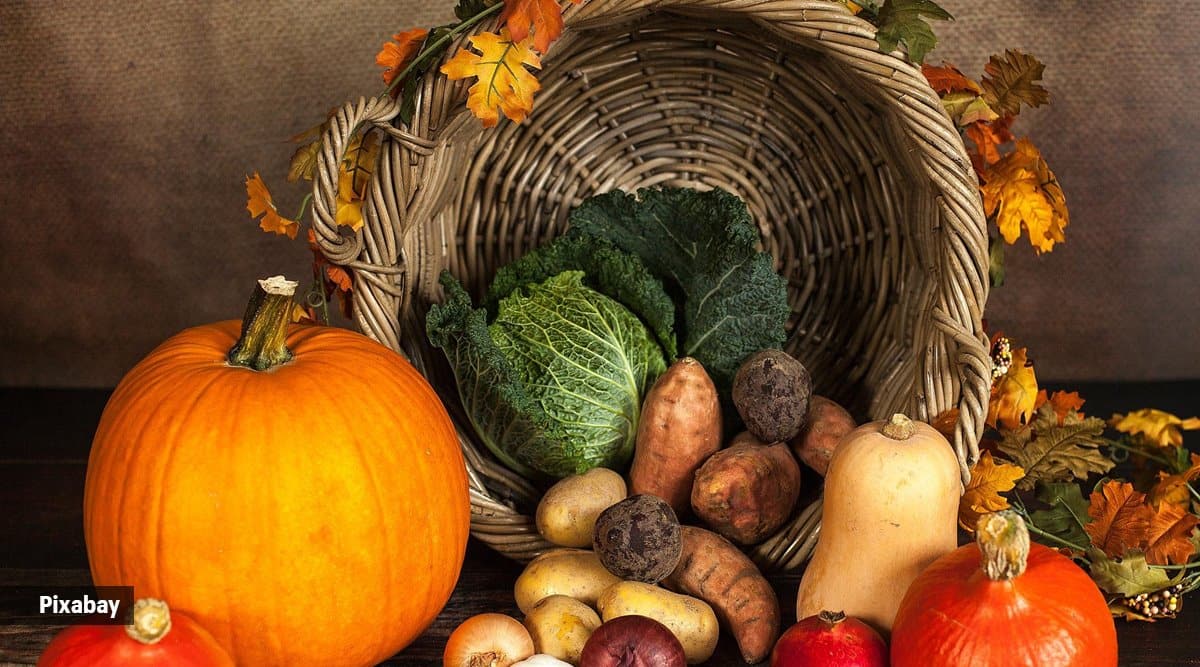 Bangalore, India – When Desmond Akwai, a Ghanaian student based in Bengaluru, misses his family in Accra, he video calls with them over a meal, and they eat the exact same rice dish on both sides. “Because we all eat Indian rice, it feels like we’re sharing a meal, even though we’re so far apart,” said the 23-year-old postgraduate commerce student.

It’s not just Akwai’s family that gathers around Indian rice. By far the world’s largest grain exporter, India is the biggest source of rice both for wealthy Middle Eastern countries like Saudi Arabia and the United Arab Emirates, and for developing countries in West Africa like Ghana, Benin and Togo. China, which started importing rice from India only a few years ago, now counts the South Asian nation as its main supplier.

Now the staple of more than half the planet could help India redeem itself after a wheat export ban imposed by New Delhi last month sent shockwaves around the world at a time when the war in Ukraine has triggered a global food crisis. The United States Department of Agriculture estimates that rice production and demand will reach new records globally this year. India too, experts say, is set to see both higher yields and greater consumption – unlike wheat, where the recent harvest has been much worse than expected.

But the ban on wheat exports has left international food markets bracing for the possibility of similar restrictions by India. The value of the country’s rice exports in May rose more than 10% from a year earlier, largely due to such fears, analysts said. How India balances its domestic needs and rice exports could prove the difference between food security and hunger for millions around the world, they said.

“If India imposes serious restrictions on rice exports, it would be quite devastating, especially for some of the poorer countries that depend on these imports,” said Paul Dorosh, director of development strategy at the International Food Policy Research Institute, at Al Jazeera.

For now, there is no need to worry about a possible rice export ban, said Vinod Kaul, executive director of the All India Rice Exporters Association, the sector’s leading industry body. The last harvest was good, there are enough stocks of rice in warehouses for the country’s vast subsidized food distribution system and yield projections for the current season are promising, he said.

“We haven’t received any signals from the government that they are considering imposing restrictions on exports,” Kaul told Al Jazeera. “Why would India need such a ban?”

Indeed, India’s rice stocks at present – 33 million metric tons – are the highest they have been at this time of year since at least 2016, according to data from the Food. Corporation of India (FCI), which buys food from farmers. on behalf of the State for the public distribution network (PDS).

But India’s food supplies appear less robust when taking into account the sharp drop in wheat production this year – which prompted the export ban. Combined, rice and wheat stocks with the FCI in early June were the lowest since 2017.

India’s PDS provides subsidized food to 800 million people. Already, some states have started offering more rice to cover the shortage of wheat, said Dipa Sinha, a development economist at Ambedkar University in New Delhi who is part of the Right to Food Campaign, a network food security initiatives. “It will definitely have an impact on the amount of rice available for export,” Sinha told Al Jazeera.

Sinha is also skeptical about the accuracy of the methods used by the Indian government for yield forecasts. The government had predicted a better wheat harvest than last year, a far cry from the actual production. “It’s a cause for concern because we just can’t afford a rehearsal with rice,” she said. “I hope they learned their lessons.”

A ban will hurt food-insecure countries the most

India’s hopes for a good yield from the current rice season – harvesting is expected in October and November – rests on forecasts of a good monsoon. “It would be perfectly natural for India to revise its estimates if these conditions change,” Dorosh said.

If India were to decide that it must reduce its exports to ensure there is enough food for its own people, it may well choose different approaches for basmati rice – the fragrant, long-grain variety that is the most expensive – and the rest, Dorosh said. Basmati rice is mainly imported by Middle Eastern countries, but due to its cost, it is not the staple food of most Indians. The PDS system relies on non-basmati rice.

In 2008, India banned the export of non-basmati rice to tame rising inflation – while allowing the basmati variety to go overseas. The ban was only lifted in 2010. Once again, costs in India are skyrocketing, with the wholesale inflation rate hitting nearly 15.9% in May, well above market forecast.

But a ban on the export of non-basmati rice would hit food-insecure African countries the most, as they are its biggest importers, experts said. “Any significant shortfall in rice production in India could worsen an already complicated global food security outlook,” Gro Intelligence’s Goughary told Al Jazeera.

China, which after several years finally allowed imports from several Indian facilities, also buys non-basmati rice, mainly for making noodles, rice wine and animal feed, said Kaul of the association of exporters. This allows China, the world’s largest rice producer, to use its own yield for domestic food consumption – a luxury it might not have if India cut off the rice supply.

Dorosh fears export restrictions will end with India. “I fear this will set off a chain reaction with others doing something similar to protect their national markets,” he said. Indonesia temporarily banned the export of palm oil earlier this year after war in Ukraine blocked the supply of sunflower oil to the edible oil market.

Akwai, the student, said he didn’t even want to consider a scenario without rice. “It’s what we eat at practically every meal,” he told Al Jazeera, describing rice as a “link” between India and Ghana. “I’d like to believe that India won’t break it.” This article contains affiliate links. If you buy something using one of these links, The …