Is insect breeding the food of the future?

This man tried a gulab jamun samosa so you didn’t have to: latest bizarre food experiment goes viral

Mystified by an item from the Dashi Sichuan Kitchen + Bar menu? Restaurant owner Kristina Zhao will put this into context.

Pig’s tongue? “People eat lengua all the time,” she explains.

Cold meats? “What about the sandwiches?” And people love cold cuts, ”she suggests.

What about the pork intestines? “And the tripas? She retorts. “People here eat it all the time.”

Indeed, at Dashi, she breaks down preconceived ideas and apprehensions around the kitchen of the family home while helping us all to better understand each other.

She and Chef Jian Li launched the now iconic Sichuan House in 2015, quickly becoming a favorite of discerning food lovers, then gaining a large and loyal following thanks to the rich and deep flavors of the menu’s braised pork belly dong po, Sichuan cucumbers with pepper and dry green beans seared in a wok.

Zhao had been exploring the idea of ​​opening a new restaurant for some time, but hadn’t found the right opportunity. Then, “all the stars just aligned for that to happen,” she says.

In early 2020, a location in the Thousand Oaks area opened and offered 6,000 square feet of space instead of the 2,400 square feet of the original restaurant. (The space was once home to Hawx Burger Bar and LA Crawfish, among others.)

Meanwhile, Li, who had left Sichuan House to try his hand at personal projects, contacted Zhao’s father to ask him about the culinary opportunities. With a skilled chef and a reasonably priced location in place, the time had come, even during a pandemic, to launch a second restaurant.

“If we hadn’t got together on this, I probably wouldn’t have opened Dashi,” Zhao said. “This is the only chef-led program focused on Szechuan cuisine in the city.” 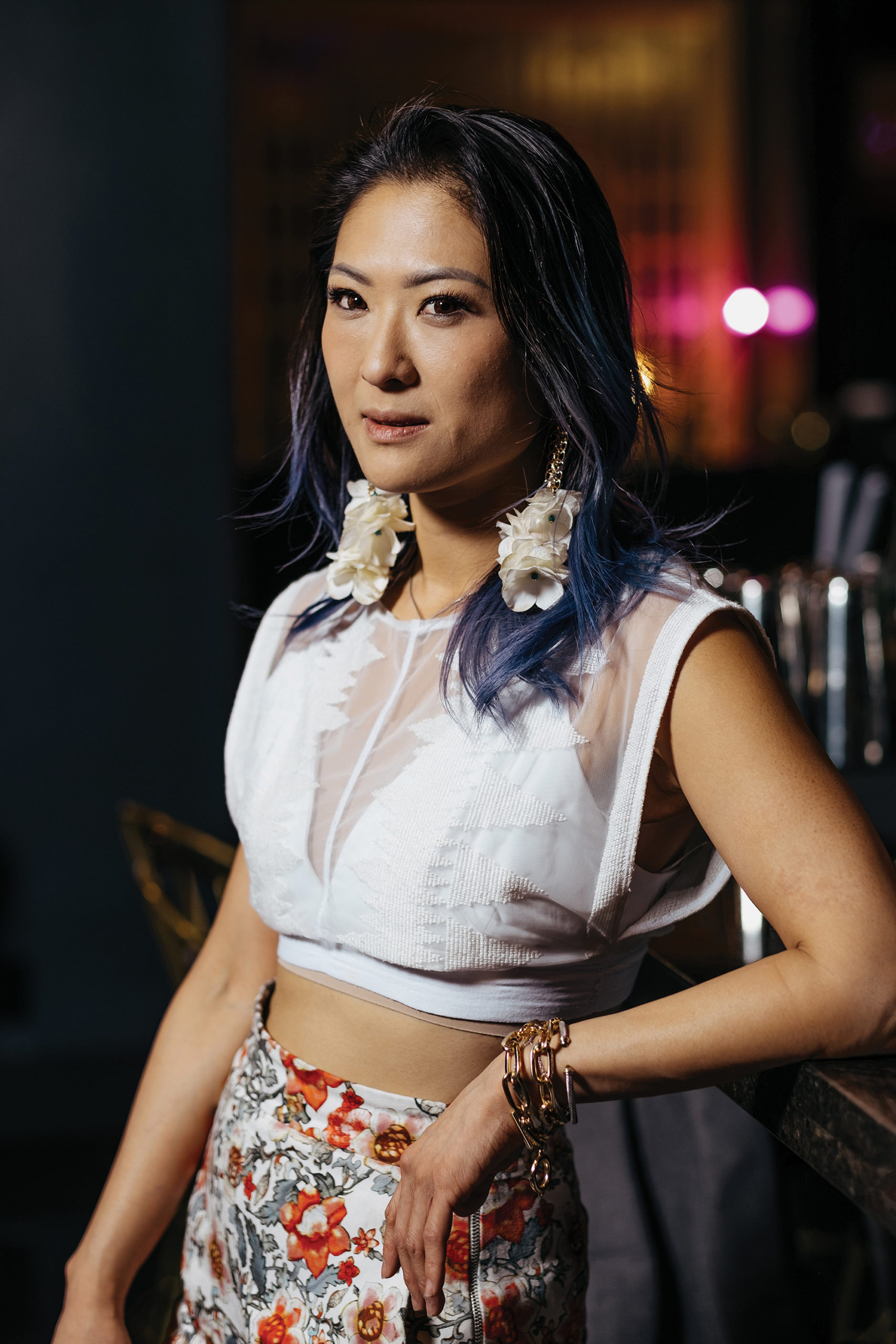 On the plate, the results are spectacular. Sure, items like lamb chops and lobster dazzle, but an even more vivid display of Li’s skill is evident in the not-so-simple dish of salty and sweet eggplant, which could anchor an entire meal. .

The menu continues its cultural diplomacy by listing the deli dishes as “Szechuan deli” and providing a banquet opening class feel by giving diners the option of building their deli with a choice of three or six items. Don’t know what to select? Try the pickled veggies, spicy candied peanuts, and spicy talkers (pork tongue) or spicy listeners (sliced ​​pork ears).

Dashi only opened advance reservations during the summer to let the kitchen and service staff get up to speed, and is now buzzing with regular service. Meanwhile, the mothership has enough managers and employees to maintain its quality while Zhao devotes most of her time to Dashi.

The Sichuan House and Dashi team have gained a solid reputation and on December 12 they will host a dinner with La Gloria chef Johnny Hernandez for the James Beard Foundation’s Taste America series. They also collaborated on a dinner with Rose’s Luxury, a critically acclaimed restaurant in Washington, DC.

Everything gives credence to the meaning of the restaurant’s name: Da shi translates to great artists.

Previous All eyes on India at the next WTO meeting in Geneva; What’s on the agenda
Next Latin America and the Caribbean Bonds and Loans Conference to be held in Miami from November 30 to December 1

What is Indian cuisine without its rich and robust spices, right? And the case of …