The board of directors voted 5-0 to give AXIS final design approval for what the developer says is a 100-room TRYP by Wyndham hotel in the 98-year-old building at 420 N. Julia St.

The hotel will also have a restaurant and lounge.

Bryan Greiner, chairman of AXIS parent company Augustine Development Group LLC, said the restaurant will be a “SoHo concept” with an “industrial feel”.

Greiner said the living room will be a small sweatshop and wine cellar.

The restaurant will be operated by Mark Mughabghab, owner of Victory Hospitality LLC, based in Doral.

The hotel will have meeting space and a gym.

Ahead of the vote, board members praised the AXIS team for their “persistence” in working despite regulations and delays on the Ambassador Project, which was first proposed in July 2018.

“I’ve seen it for years and years in bad shape and I think it’s a great project. Good luck, ”said Craig Davisson, Board Member.

In a report released on July 8, DDRB staff recommended that the board approve the design which will not change the overall appearance of the hotel which is listed on the National Register of Historic Places.

“Due to the historical classification of the building, the facade of the existing structure is not changed,” the report said.

The National Park Service, which regulates the restoration of buildings designated national historic sites, approved the Ambassador Project and awarded AXIS Hotels a certificate of adequacy, according to the staff report.

The final number of rooms and floor plans will be determined by historic state and federal design standards. AXIS had initially planned a hotel with 127 rooms.

Cyndy Trimmer, driver, lawyer partner of McAfee, Hawthorne & Diebenow and representative of AXIS, told the board of directors that the State Historic Preservation Office and the parks service had requested that the historic halls and door openings of the hotel are restored to their original appearance.

Handrails and accessories will also be restored.

Trimmer said the final hallway layout will impact the number of rooms, but AXIS’s redevelopment agreement with the city for the project requires a minimum of 100.

The interior design plans have received conditional approval from the state and the parks service, but still need final approval, she said.

The Ambassador Hotel was built in 1923 for $ 300,000. In 1924, it was described as “the first large apartment building in downtown Jacksonville,” according to the staff report.

It was renamed the Ambassador Hotel in 1955 and received National Historic Designation in 1983.

AXIS has told city officials it will complete the Ambassador’s renovation and restoration by December 31, 2022.

Downtown Real Estate Development’s Downtown Investment Authority director Steve Kelley said on July 9 that AXIS secured funding for the project by June 30, meeting the deadline set by the DIA board to put the project contract with the city in default.

The DIA’s board of directors voted 7-0 on June 16 to give AXIS until June 30 to close a $ 9 million mortgage the company was negotiating with Direct Lending Partners of Bethlehem, Pa.

The developer is to begin the project by July 31 to maintain its $ 1.5 million grant from the Preservation and Revitalization Trust Fund for the city’s historic downtown.

The mayor’s budget review committee voted 7-0 on July 12 to file legislation with city council to allow the extension of the development agreement.

If the Council accepts the DIA’s request to treat the bill as a one-cycle emergency, it could be approved by August 10.

Projects include the Ambassador and multi-family mixed-use projects at the Independent Life Tower at 233 W. Duval St. and the Central National Bank Building at 404 N. Julia St.

Previous The US bailout included a loan forgiveness for Minnesota farmers of color. Then a group of white farmers took legal action.
Next Hawaiian Cuisine on the Road: The Haleiwa Store Lots 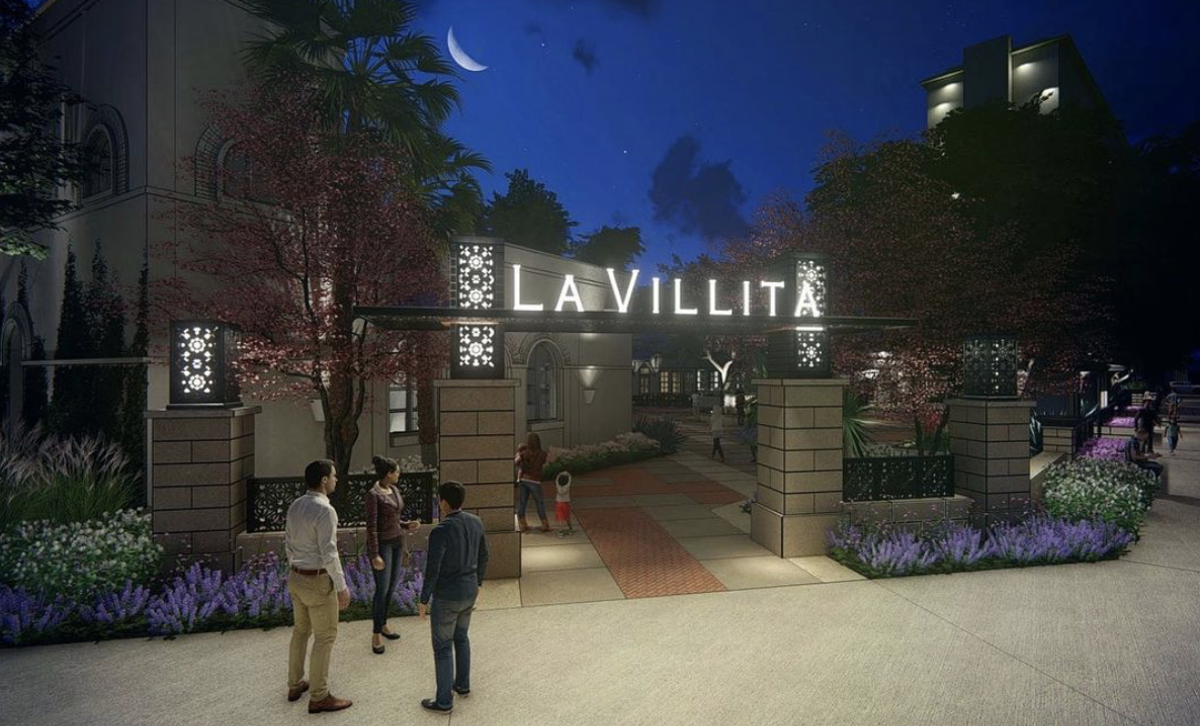