🌱A detention officer arrested for smuggling and burning a shopping center

Alexandria rulers are sticking to the planned changes for the Torpedo Factory Art Center as they plan to build a new governance structure to plan for the art center’s future.

At a city council meeting last week, council and deputy city manager Emily Baker discussed the evolving plans for the torpedo factory and where the city should go. The art center is one of Alexandria’s most popular destinations, attracting around 500,000 visitors per year.

During the discussion, the city council expressed a general interest in moving forward with the previously approved dynamism plan, despite the backing of artists and supporters critical of the plans to reduce studio space. 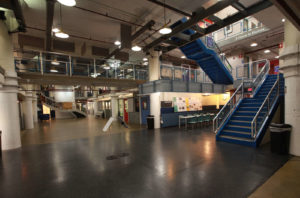 As previously noted, plans for the torpedo factory could involve replacing a ground floor space with other types of artist spaces – like glassblowing – or uses like a cafe. or a restaurant. The idea is to make the location more lively and attractive to visitors, although building artists have opposed plans that could reduce the studio’s capacity in the building.

The city approved a way forward outlined in the following memo written by Mayor Justin Wilson:

I believe Council should endorse principles and ask our municipal staff to work with partners (AEDP, etc.) to come back with a plan that aligns with this approach:

During the meeting, city leaders expressed interest in combining the torpedo factory revitalization with the North Old Town arts and culture district, and Wilson said revitalization plans may advance on several fronts simultaneously.

“My goal is not to stand still,” Wilson said. “It’s not a month-long commitment to piece it all back together. My hope is that we continue to make progress … Recognizing that we have already endorsed the momentum plan and that we will put in place a structure that makes sense. We need to be able to do two things at the same time. 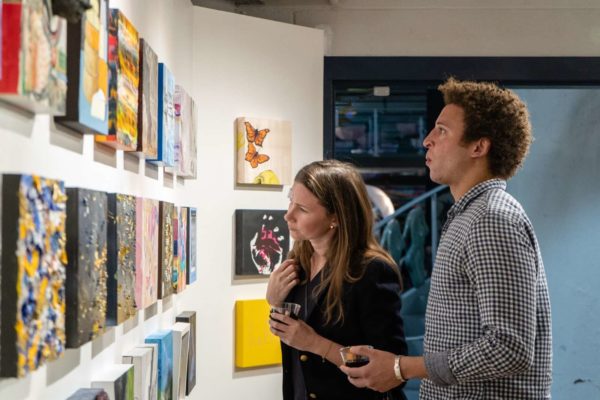 Baker noted that the major renovation of the torpedo factory won’t begin until 2026, but other changes within the building – like the redevelopment of the artists’ spaces – could happen sooner than that.

“As the studies, debates and acrimony surrounding the torpedo factory continued, the city worked to expand the amount of space in our arts community,” Mayor Justin Wilson wrote in a note. on duty. “At our request, our staff provided us with a series of alternatives to consider. While a decision to select an individual alternative is not immediately workable in its current form, the areas of general agreement from the various studies provide a set of principles that can and should be adopted by city council at this time.

The city voted to endorse the principles set out in the note.

“The torpedo factory has a long way to go in terms of – I don’t mean upgrading, but for heaven’s sake fix the toilet,” said City Council member Del Pepper. “It all looks like 1950. Let’s do some of the things that can be done.”